Sheikha Bodour’s book brings hope to the people of Gaza

Sheikha Bodour Bint Sultan Al Qasimi, President of the International Publishers Association (IPA) and Founder and CEO of the United Arab Emirates-based Kalimat (KG) Group, announced that all proceeds from sales of the first edition of its latest work of children’s literature entitled The “World Book Capital” will be donated to the reconstruction of the Samir Mansour Library, a bookstore in Gaza.

The announcement was made by Bodour Al Qasimi via a post on @bodour and follows his pledge earlier in May to support damaged bookstores and libraries in Gaza, Palestine. In his tweet, Al Qasimi thanked the readers of ‘World Book Capital’ for their vital role in the reconstruction initiative and announced that the Samir Mansour Library and Bookstore were the beneficiaries of the proceeds from sales of the first edition of the book. .

The Samir Mansour Library was founded 21 years ago and contained over 100,000 books in various languages ​​covering everything from philosophy and art history to fiction and children’s books. 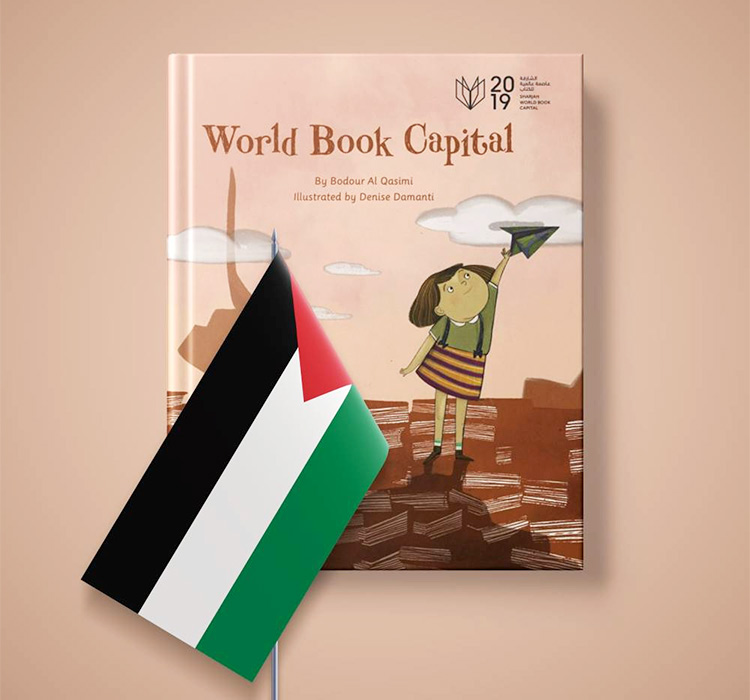 Samir Mansour thanks all the readers who purchased the first edition of ‘World Book Capital.’

Published in Arabic and English by Kalimat Publishing, the imprint of the Kalimat Group which specializes in Arabic books for children and young people, ‘World Book Capital’ is a gripping tale that introduces younger generations to the wonderful cities that have won the coveted Unesco ‘World Book Capital’ since 2001. The book was launched in May at the 12th Sharjah Children’s Reading Festival (SCRF).